This is a highly original way of discovering the green wilderness of the island’s mainland. On its route from the coast to the mountains, the Green Train slowly winds its way through territory otherwise unreachable without causing any damage, presenting the passengers with fairytale images. The English call it “The train in the Wilderness” precisely to underline the journey through wild and uncontaminated wilderness.
The route that we propose departs at around 8 a.m. from the station of Arbatax, located among the fishing boats of Cala di Genovesi. The first part of the journey cuts through the plains, but after just a few kilometres the train begins to climb, passing through the village of Elini, with its graceful station in stone situated in the centre of the village, then proceeding towards the station of Lanusei, winding its way upwards, and then giving an aerial view of the sea and the splendid panorama of the Ogliastra coastline. Passing by the Rio Siccaderba, the train reaches the highland Lake Flumendosa: passing a few tunnels, the train crosses the valley of Taquisara and arrives at the station of Gairo and subsequently Ulassai. The journey continues through the lush greenery until the station of Niala, a very interesting place for those who love the mountains. The trip then proceeds through the Gennargentu mountains, long tunnels and over daunting bridges. From the station of Seui, the train descends towards Sadali which is the half-way point of our journey.
At the station of Sadali, you disembark and take a bus to Margiani Ghiani, where you will pass most of the day. Programmed for the morning are: a wildlife excursion in the woods along the Carbonai Pass to reach Bel Vedere, a suggestive natural terrace, and an excursion along the Fairies’ Pass to arrive at Su Stampu de su Turnu, a waterfall which flows from the face of a cave, nominated as a Natural Monument in 1997. Interaction with the agro-pastoral way of life includes a visit to the “Pinnetta” a typical Barbaricino shepherd’s hut.
Lunch in a typical restaurant presents a menu based on local dishes: a starter of Sardinian hams, sausages and olives, an entrée with culurgionis and maloreddus (traditional Sardinian ravioli and pasta), a main course of roast suckling pig and goat, a side dish of seasonal fruit and vegetables, cheese, traditional sweets, water and wine.
After lunch, a visit to the Is Janas caves is programmed.
The return to Arbatax is around 8.30 p.m.
By speaking to the staff at reception, it is possible to purchase a discounted package which includes the journey, insurance, bus transfer, lunch, entrance to the caves and tour guide from the station of Lanusei for the entire day. 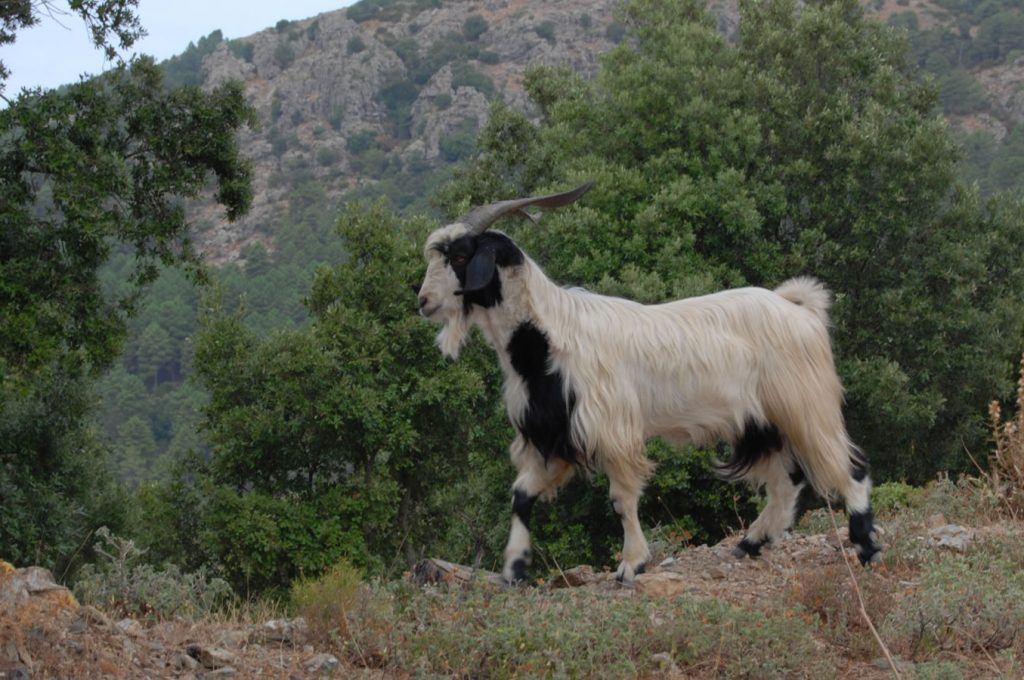 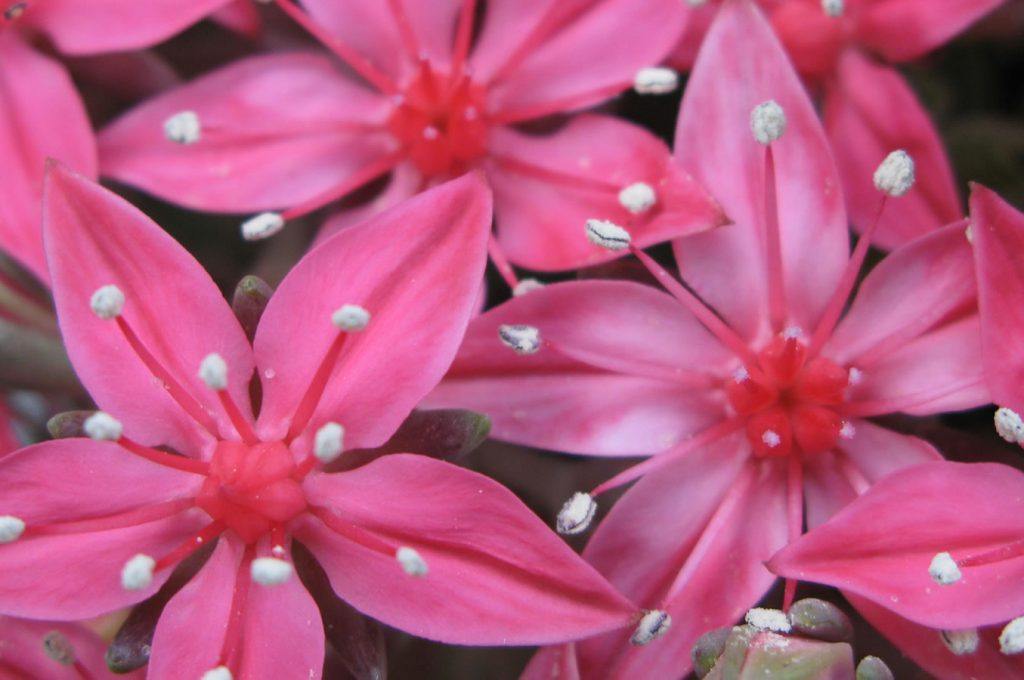 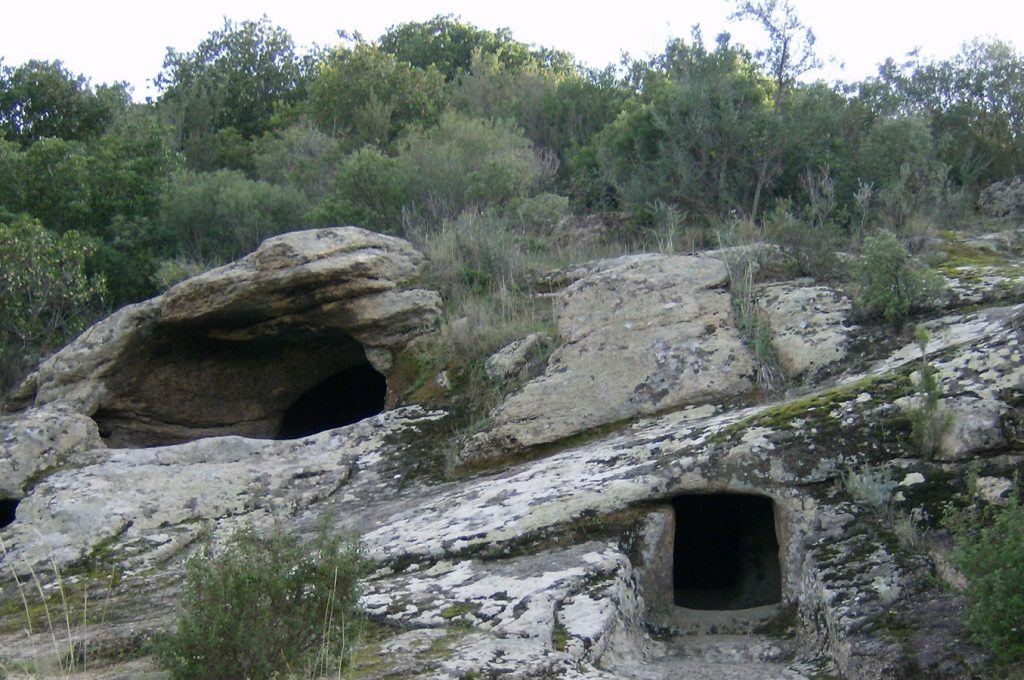 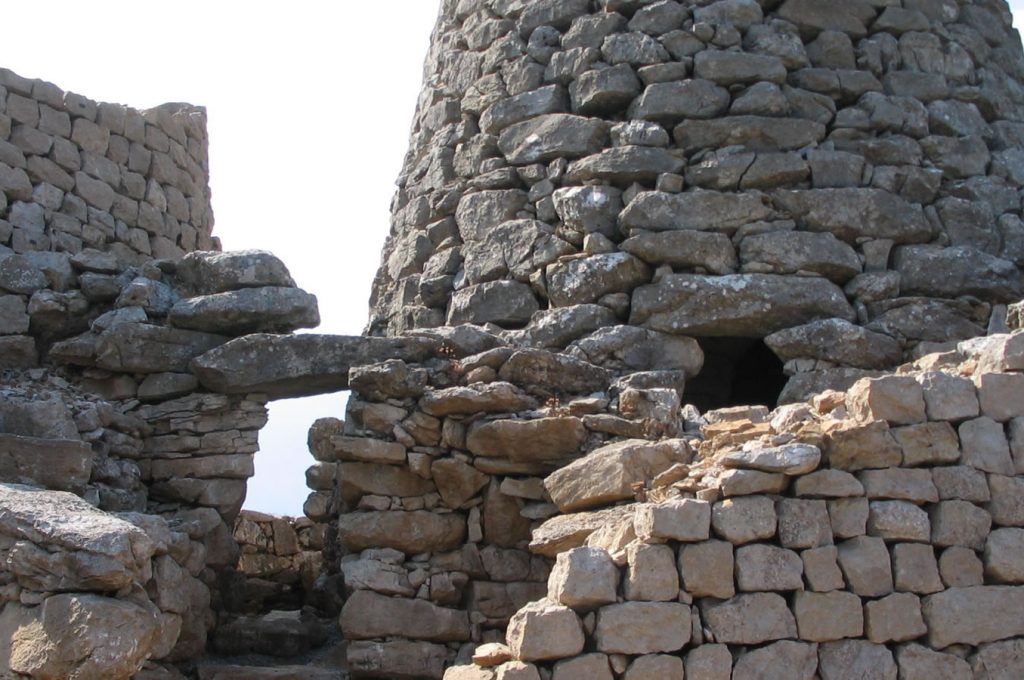